Samsung Galaxy A21s smartphone was launched on 2nd June 2020 in Bangladesh. The phone comes with a 6.50-inch touchscreen display with a resolution of 720×1600 pixels.

It was launched in White, Black, and Blue colours.

It sports a 13-megapixel camera on the front for selfies, with an f/2.2 aperture.

Samsung Galaxy A21s is powered by a 2GHz octa-core Samsung Exynos 850 processor. It comes with 4GB of RAM.

Connectivity options on the Samsung Galaxy A21s include Wi-Fi, Bluetooth v5.00, and NFC. Sensors on the phone include fingerprint sensor. 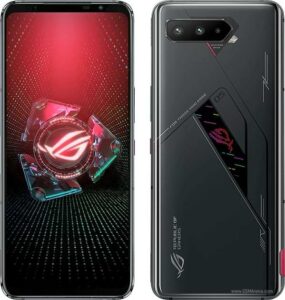 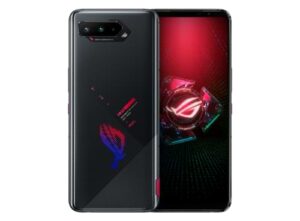 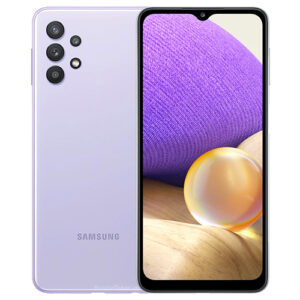 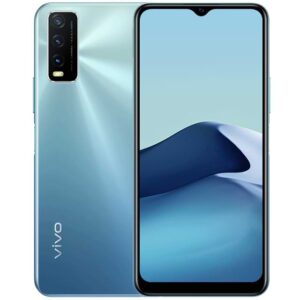 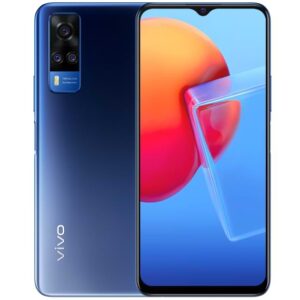 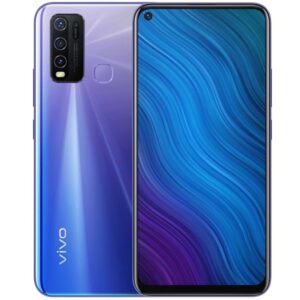 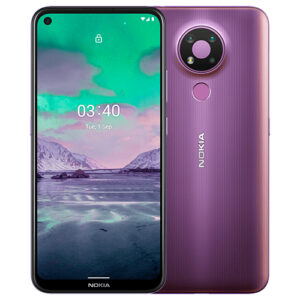 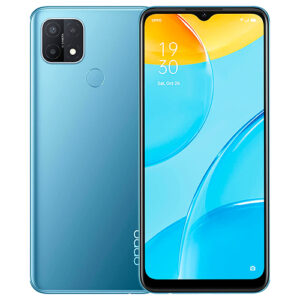