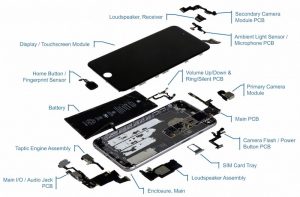 Smartphone parts and components look very complicated when viewed from the outside. What is the basic equipment that helps smartphones work, which parts of the smart phone will be discussed in this article.

In the smartphones we use, there are many rare, magnetic, phosphorous and conductive properties in smartphones, especially gold, silver and copper. Palladium, aluminum, platinum, tungsten, tin, lead, magnesium, lithium and other metals contained in potassium phones. These elements create the screen and colors of smartphones, help their conductivity and make the phones vibrate.

So what parts does a smartphone consist of?

There is a huge engineering marvel in smartphones. Parts such as the processor, storage area, ram of the phone are integrated, as well as parts such as headphone jack, battery, speaker, cameras, fingerprint sensor are easily removable and replaced.

On an LCD screen, there is a backlight that shines through certain polarizers, and it shines through certain filters. And by manipulating the crystal screen, you can see a cargo of different colors on the other side. What this means in simple terms is that the light is not generated by the screen itself; it is generated by the light behind the screen, and only part of it comes from the other side.

Here, it is the display itself that generates different and vibrant colors. The advantage of AMOLED or Super AMOLED screens over its IPS LCD counterparts is that when a pixel is off and you can see a black color, it uses no batteries, which is why smartphones with an AMOLED displays are more effective in providing periods of battery life.

With an LCD screen, however, if you see black, the LCD screen is manipulated so that no light passes through. However, the light behind the screen is still generated, which means that the smartphone will use small pieces of the battery.

However, one drawback that we feel the need to mention is that AMOLED panels are more expensive than IPS ones, so if you see a phone with such a screen and it has a slightly higher price, you will know that the screen is one of the many factors that contribute to this price.

Chipset is perhaps the most important component available on a smartphone, and some users confuse it as the processor of the device. However, it is much more than that. SoC; It can consist of CPU, GPU, LTE modem, screen processor, video processor and all the parts that turn it into a functional system on the phone.

You can see phones with advanced chipsets from many companies ( Qualcomm, MediaTek, Samsung, Huawei, Apple ). However, all chipsets use the same system architecture as ARM. ARM not only produces its own processors and GPUs, but also works by licensing its design and system architecture to other companies, so they can use their technology to make powerful and efficient SoCs.

No smartphone can operate without RAM and memory (system storage). First, let’s talk about RAM; While most mobile devices use LPDDR3 or LPDDR4, some high-end smartphones use LPDDR4X RAM. ‘LP’ stands for ‘ Low Power ‘ and reduces the total voltage of these chips, making them highly efficient and providing mobile phones with longer battery life.

LPDDR4 is more efficient and powerful than LPDDR3, LPDDR4X provides a high level of speed and efficiency. The production of LPDDR4X is more expensive, so we can only see them in their models on flagship smartphones.

As for the internal storage, it is available as a flash memory ranging from 32GB and can go up to 256GB on some phones. Naturally, it increases with the needs of users and the amount of storage they use.

Since smartphones are only phones at the end of the day, they need communication components to send and receive text messages and calls. This is where modems come in and each SoC manufacturer has its own modem brand, including Qualcomm, Samsung, Huawei, and others.

Manufacturers are using new technologies to deliver the most efficient LTE chips every day. However, if your own cellular network does not support these speed levels, there is absolutely no point in having such powerful chips on smartphones.

It is the piece of hardware used to receive and transmit signals emitted by the base station by phone. The gravity of the phone directly affects the performance with the antenna.

All smartphones have rear and front cameras. This number is also increasing to provide better quality shots. For example, the iPhone XR phones come with a 26mm wide-angle main camera with a 1/2.55-inch sensor with a f/1.8 aperture of 12 Megapixel resolution. A smartphone consists of three main parts:

If you are using a camera on mobile phones, it is a piece used to illuminate in night environments in picture or video shoots. It is used for the clearer shooting of pictures and videos. These parts are located on the back of the phone, there is no flash feature in the internal cameras.

It is the component that you can export your music, video sounds and phone calls and listen to the telephone receiver.

It is the necessary part for making phone calls and sending voice to the other party.

A smartphone has five main sensors that allow it to offer the ‘touch’ function. The names and importance of all these sensors are detailed below:

This piece, which is used to hold the phone parts together and creates the appearance of the phone, forms the outer frame.

Our article on Mobile Phone Parts: Looking Inside A Smartphone ended here. If you have something to add, drop your thoughts and feedback. 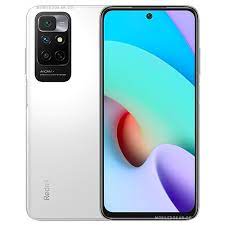 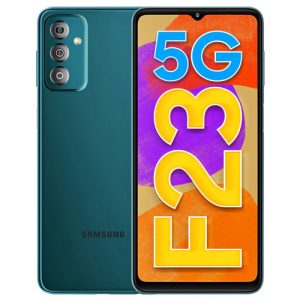 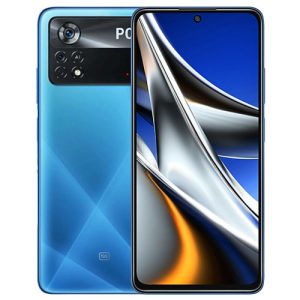 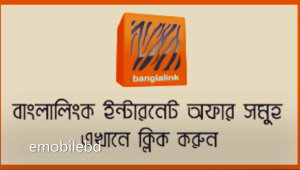 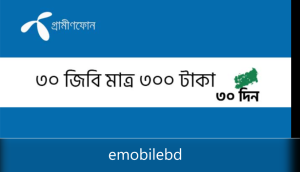 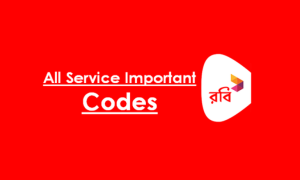 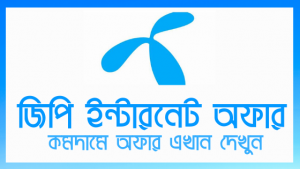